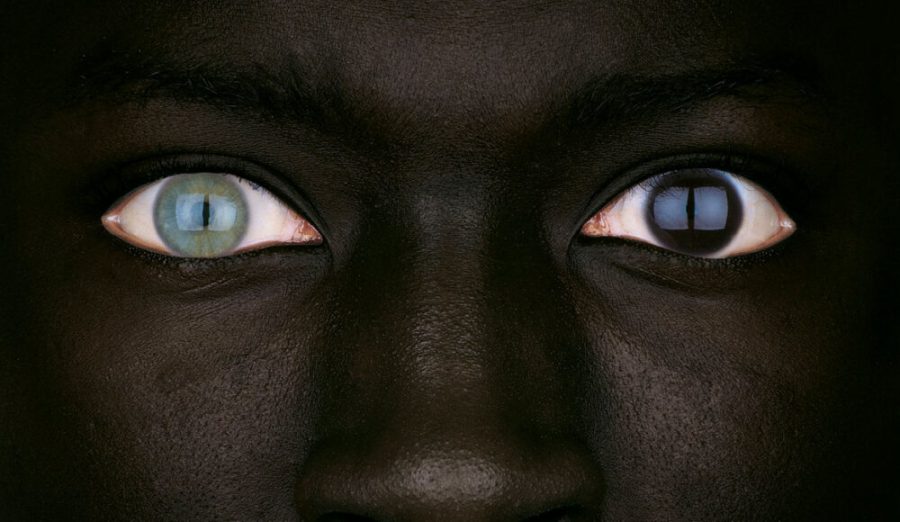 After Palazzo Reale in Milan and Palazzo Albergati in Bologna, Mazzoleni Torino is pleased to host the third and final stage of the series of exhibitions celebrating Oliviero Toscani’s 80th birthday.
TOSCANI CHEZ MAZZOLENI  brings together a wide selection of photographs curated by the artist, from his most iconic and well-known images to the unpublished corpus of photographs of the Grande Cretto di Burri di Gibellina, presented for the first time with the innovative technique of printing on concrete.
The exhibition opens on the ground floor of the gallery with an anthology of over one hundred images that retrace the creative power of Oliviero Toscani embracing his entire career. Going upstairs to the main floor, the exhibition presents a more rarefied selection, a series of photographs printed with a particular technique on large concrete slabs for the first time, a technique which gives the images body and three-dimensionality. Iconic works by an artist who used visionary skills, provocation and transgression to counter racism, inequality, and abuse. These include the famous Jesus Jeans poster ‘Who loves me follow me’, as well as ‘Kiss between priest and nun’ from 1992 and the ‘Three Hearts White / Black / Yellow’ from 1996.
A dedicated section of the show will focus on the series on the Cretto of Gibellina, photographed by Toscani for the “Louis Vuitton Fashion Eye” project, a collection of photo albums created by the Maison with ten of the most famous photographers in the world. Each of them was invited to take pictures of a city of their choice for a series dedicated to travel. Toscani, with great surprise, chose Gibellina, the Sicilian town destroyed by the Belice earthquake in 1968 and where Alberto Burri poured hundreds and hundreds of tons of cement on the rubble of the city in 1981, creating one of the most important works of European Land Art.
These shots have been printed on monumental concrete slabs and interact with some Cretti by Alberto Burri from Mazzoleni’s collection.
Finally, two large-scale wallpapers accompany visitors on a condensed journey across the ten-year project Razza Umana, with which Oliviero Toscani has crossed hundreds of squares around the world to take pictures of people in their daily lives, creating the largest existing photographic archive of morphological differences of humanity, with over 10,000 portraits, some of which taken during the last edition of the Kappa Future Festival in Turin.

Choose Giannoni & Santoni as your partner for your next project